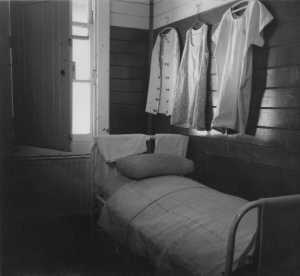 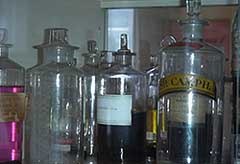 The Museum is situated in the ex-F Ward Block, Upper Main Drive on the western side of the Porirua Hospital Campus.